During the break up of a relationship back in the UK, we were getting counselling, and my partner at the time came back from his one day and said we are in a codependent relationship. I wasn't having it. I could totally see how he was dependent on me, but not the other way around. It was only later on and well after we had split up, that I could see I was dependent on him for my self worth and esteem.

I didn't feel like I fitted in at school. I struggled and this knocked the confidence that I had when I was younger. To try and cover up this wound of not being good enough, I turned to people and relationships. After this break up, I immersed myself in work. Reaching that breakdown point, I did my best (unwittingly) to avoid dealing with anything, by coming away travelling, where my third bandaid of alcohol came in.

During this time I had been doing a lot of self development, but wasn't able to let go of the alcohol. It was when I was at the bottom of the third bottle of wine one day, I asked myself what I was trying to escape from. The answer that came back loud and clear. Life. That... finally was my turning point.

I was living North of Auckland at the time, and decided to get on the road for more travels. I gave up my rented accommodation, gave most of my stuff away and a couple of months later hit the road. Destination Unknown. Just wanted to be free and wing life for a while. It wasn't a journey of soul searching, it was more a journey of self love.

It was then that things really started to change! 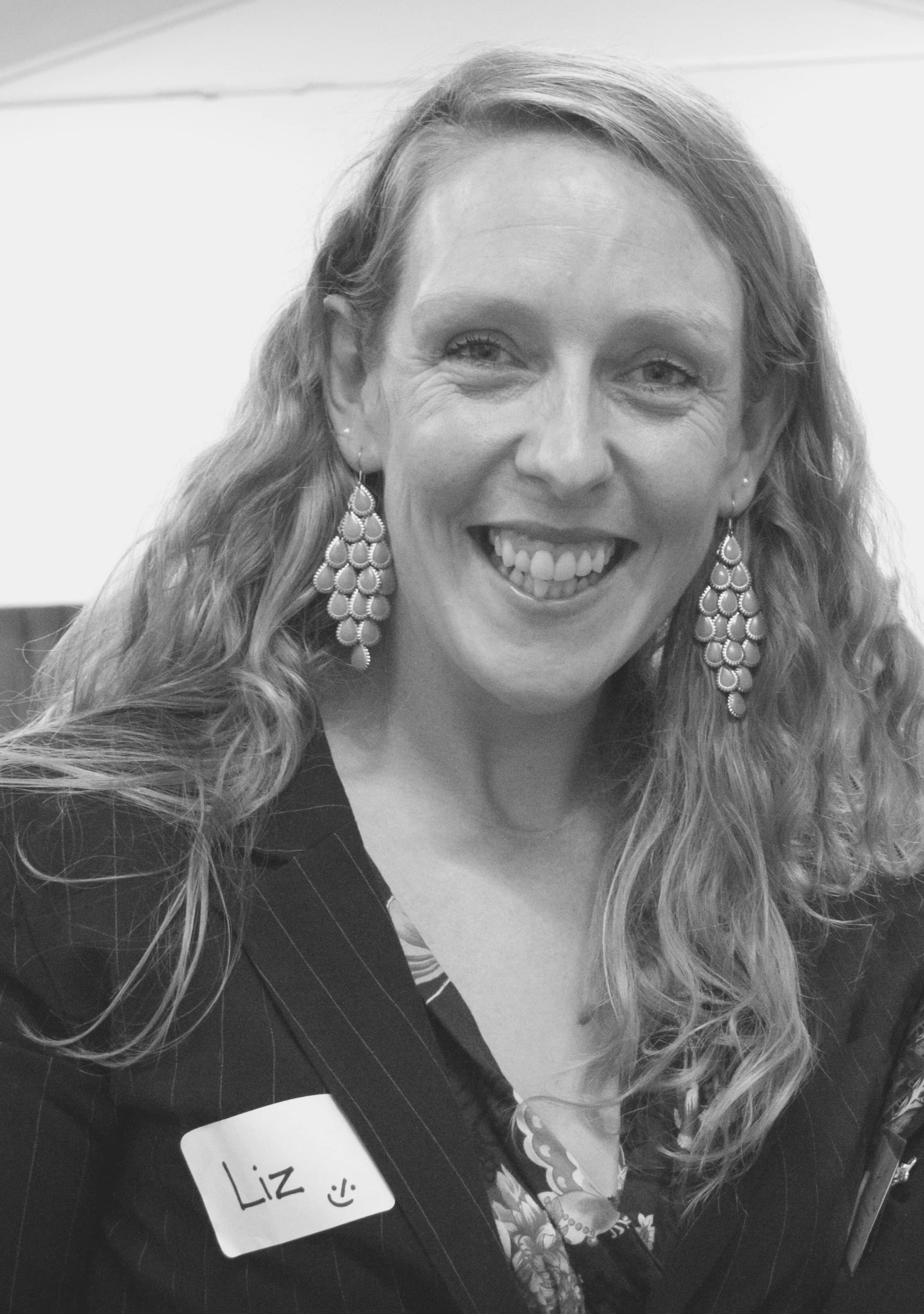 “Liz is amazing and easy to communicate with especially when I was having a tough day. No judgement, a lot of respect and aroha that Liz demonstrated.

“What have you got to lose? Your despair? Your feelings of being useless, of being unimportant, of being 'not enough'?

“And what have you got gain? Happiness? A purpose? Peace?

Liz has a way of getting to the crux of things and helping you to find your way forward without telling you what to do or how to do it. She empathises but doesn't indulge, challenges without confrontation and enables without taking away control. It's not always an easy journey, but the effort is worth it.”

“Liz thank you for facilitating such a beautiful workshop today. You hold the space so tenderly with such warmth, making it easy to reflect and share. I feel inspired to continue to share and grow my gifts despite my moments of self doubt. So great to connect with you. Many, many thanks.”

“Thank you for being one who has lifted me up and helped me see the light again.”

“Liz is someone I have grown to respect and care for very deeply. She has an extraordinary gift of hope, kinda woven through who she is. She passes this on wholesale to those she works with.”

“You have inspired me to see that what is right, doesn’t have to be in the plan at all.”

“Liz is a great facilitator; listening carefully to each speaker and then quickly picking up and developing a point or issue to guide to action or to appropriate information and support. She connects the dots for those in her groups or sphere of influence. She is held in high regard as a warm, down to earth person with a knack for bringing people together and building relationships with heart.”

“At a rise of opportunity of collaboration and a feeling of uncertainty of direction within myself, I contacted Liz for a phone consultation. She listened, I talked a lot – she understood my need to verbally process. At times she challenged me with questions to make me think about my direction and what it was that I needed right now with consideration of other family members and career advancement. I talked more, she listened and then gave advice and confirmation to allow me to make a step in the right direction toward my ‘for now’ season.”

"Liz has a wonderful ability to listen deeply and then tease out what is behind my words and feelings by the questions she asks me. This has helped me to gain clarity and insight into why i feel and act certain ways.

I find that I most often have my own answers and know what decisions are right for me, but it is wonderful to be supported and affirmed while going through the process.

“The coaching was really special, Liz was such a motivator and she reminded me of the zone which is healthy to stay in as well as teaching me about responding in love to people even especially when they are not always nice to you.

I've learnt so much that I feel really indebted and incredibly grateful. It was the best gift I could receive and I hope I can give that to others too."

“I am grateful I've been talking to Liz...she has been awesome. Today after talking to her, for the first time I've felt a true happiness."

Out of all the people I've tried to get help from, you're the first who hasn't tried to label me. You've just seen me as me.”

“I think taking a journey with a Life Coach could be one if the best things you could do for yourself.

If you want to talk about everything and anything it’s the place to be. If you want to journey into you and find out who you are and what makes you tick this is where you need to be. Self discovery, emotions, moods, being honest. Understanding yourself. Learning skills and listening to ideas.

I am so lucky that I was given this opportunity to journey with Liz she is a very special and important part of my life.”

My goal is to help you to reconnect back to you. I would love to help you live a happier, more authentic life equipped with tools and understandings to be able to continue to grow without my help.